“You just don’t get it, Nate. I’ve tried praying, and nothing happens. I’m just tired. There’s no point.” Lane, one of the high school students in my small group, shared behind folded arms.

It’s a good question and one I ask myself too: Where are you God? Why are you so distant? 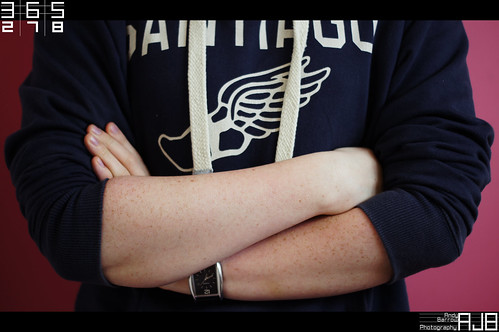 Moments earlier Lane was making faces and recruiting the whole group into uproar. He’s one of those kids who does things full throttle whenever he chooses to do them. When he chose to make jokes and not pay attention, he did it all the way. When I would talk or ask questions, the group would randomly burst into a fit of laughter. He didn’t hear a lick of what I had to say, and he did his best to make sure no one else did either.

He’s at the point where he’s cried out so hard for so long for God to help him that he’s just given up entirely.

Whatever the case, I totally get why he wouldn’t want to talk to God. Honestly, I’m at a point where I feel like God’s inconsistent. It’s like one time I jumped off the monkey bars and was able to fly. The next time I couldn’t. And the pattern has never been predictable, but it’s got me stuck between wanting it again and being frustrated I can’t get it. And I think my friend is at a point where he feels God’s apathetic. Like He is real, but Lane just doesn’t matter enough for God to care about him.

And I can feel your resistance well up within you as I prepare to propose an action step. “I’ve tried that already, Nate. It doesn’t work. Nothing happens. That’s the problem in the first place.” Yes. AND. Hear me out.

If you’re feeling God is distant and God’s an against-the-grain kind of guy, what should you do? Go to Him.

Let me be quick to clarify. That doesn’t mean fold your hands, bow your head, and pray for God to reveal Himself to you. That’s totes with the grain. A good question to ask yourself is this: what would be difficult right now?

If you’re really going to turn, drop your shoulder, and lean into that grain, it’s not going to be easy. How do you feel about taking your Saturday morning and dedicating the entire thing to being alone, without your phone, out somewhere in nature where you lean into the grain and talk to God?

Go big. Lean hard. Not only physically but emotionally. Talk to Him, yell at Him, vent to Him. Stay until you resolve things with Him. I’ve found when I do something drastic to go against the grain to get close to God when I feel He isn’t there, I find He’s a lot closer than I gave Him credit for.

What are you going to do to go against the grain to get closer to God?