I started setting aside money months ago for this trip. I worked hard to make it here. I checked and double-checked my suitcase.  I raced to the long-term parking lot and transferred to a shuttle. After the check-in desk, security, and hours of waiting in the airport, we taxied on the runway what felt like forever. Still, I was excited.

And now it was my turn. At the end of the runway, I heard the engine roar, and my heart raced. The stationary grass began to blur. The nose of the plane slowly tilted back, and a force beneath my seat propelled me upwards. I’m flying! 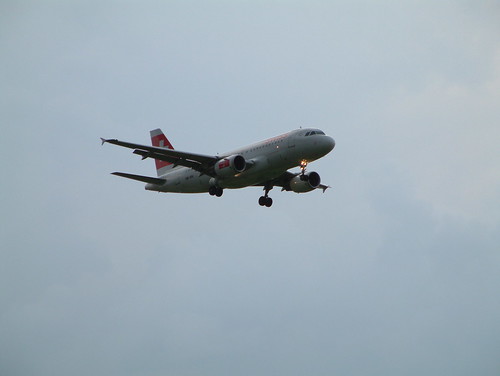 Shortly thereafter, we hit strong turbulence, and my fingers bit into the armrests. My heart and my head decided this was too much. Surely, I couldn’t bear more of this. I was going to give up. I have to get out. Now. And the thought turned into a yell, “I CAN’T KEEP THIS UP!”

Our plane came crashing down to the runway again. The wheels skid against the pavement they were just soaring above.  We lapped the runway and taxied again. But every time I got room between my wheels and the ground, I came to the same conclusion: I can’t keep this up.

Recently, I began to ask God for help: “I want to fly. I want to be free. How do I commit to it?”

About a week later, I hit turbulence and was about to abort. But before I did, I imagined a soldier. Bullets whizzed by him, so he took cover. Panting behind the pillar, exhaustion weighed on his chest. He had just survived another armed confrontation a few hours earlier, and he was tired. He didn’t want to fight in that moment either. But he did anyways. He had no other option. That’s just what he has to do.

And then it dawned on me…I’m a soldier, too, fighting for freedom. I don’t just tap out because it’s tough. I fight. And I keep fighting. Because this is war. That’s just what you do. There is no other option. I’m a soldier. I fight. Period. 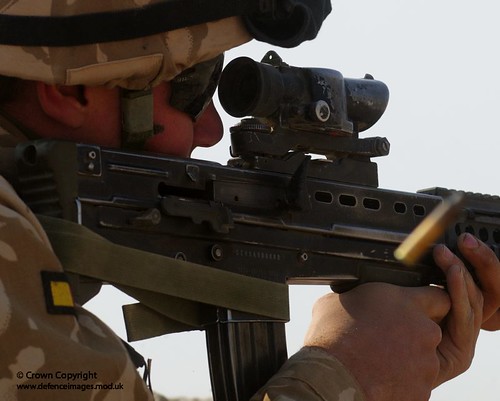 I just have to expect the bullets. The enemy should shoot at me. He’s supposed to defend what’s important. And freedom from my addiction matters. So he will fight me. That’s his job. And the only option I have as a soldier is to fight back.

Realizing that I will experience temptation–many times, and when I least want to–has helped me fight. So as I battle my addiction, in my mind, I’m a soldier who has no other option but to overcome. I’m committed.

Victory is 90% commitment, 10% technique.  I found my commitment when I asked God to show me what I needed.

This is my strength; this is my courage. What’s yours?

How Soldiers and Planes Made Me Commit to Break Free from My Addiction2013-10-312014-05-07https://8tj6yjstus44zgya1unqg0il-wpengine.netdna-ssl.com/wp-content/uploads/2015/05/HS-logo-normal-size-200.pngHeartSupporthttps://8tj6yjstus44zgya1unqg0il-wpengine.netdna-ssl.com/wp-content/uploads/2015/05/HS-logo-normal-size-200.png200px200px
About
Nate Hilpert
Project Manager for @heartsupport Called to help others live a freer, fuller life
Comments