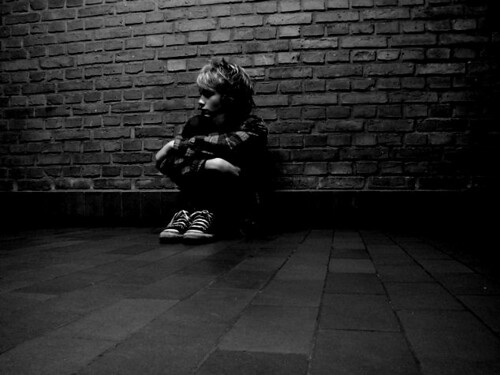 I wanted so desperately to have someone comfort me, but halfway through reaching for my phone, I pulled my hand back. No one would understand. I cried out to God but didn’t hear anything back, so I stopped praying. He won’t do anything. I wanted to sprint far away from where I was. Move, and maybe in moving I would forget what I was moving from. Or do, and maybe in doing I would outdo what I couldn’t undo.

It’s scarier to find out that I’m actually alone than it is to just imagine it.

So I just accepted that I was.

And to be honest, it’s safer and easier to think that. I know because for a long time I thought that. 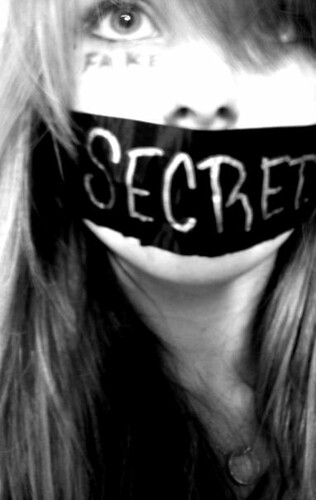 And then one day, I met someone who was just as messed up as me, who had gone through stuff that sucked like I had experienced, who struggled with the same stuff I did. And he introduced me to a group of people who were the same way. And they had friends who were too.

There was something about knowing that other people were messed up too that comforted me. I wasn’t behind the curve, crawling dead last in a race everyone else had finished. I wasn’t a monster, a degenerate that just didn’t quite ‘get it’. I wasn’t alone. In fact, I really wasn’t. Turned out, there were a LOT of other people just like me.

When I realized that, I found out that my imagination was actually scarier than the reality. Because the reality is,

I’m HUMAN. And take this as permission to be human too–a human that is NOT alone. One that hurts and suffers and struggles like every other human you see. And even the ones you don’t, they hurt and suffer and struggle just like you.

Oh, and let me introduce you to a group of people who are the same way:

We’re all here for the same reason because at one point we felt alone. But today, here, right now, we’re not. Because you have me. And I have you. And we…well…we have each other.

So I invite you…EXACTLY THE WAY YOU ARE because you’re good enough RIGHT NOW…to not be alone.

Chat with people on the prayer wall.

Ask us a question.

So REACH. And be surprised.