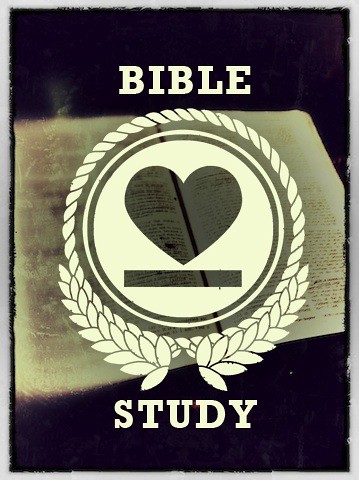 21 “You have heard that it was said to those of old, ‘You shall not murder; and whoever murders will be liable to judgment.’ 22 But I say to you that everyone who is angry with his brother will be liable to judgment; whoever insults his brother will be liable to the council; and whoever says, ‘You fool!’ will be liable to the hell of fire. 23 So if you are offering your gift at the altar and there remember that your brother has something against you, 24 leave your gift there before the altar and go. First be reconciled to your brother, and then come and offer your gift. 25 Come to terms quickly with your accuser while you are going with him to court, lest your accuser hand you over to the judge, and the judge to the guard, and you be put in prison. 26 Truly, I say to you, you will never get out until you have paid the last penny. [1]

What Is Christ saying to us here? I believe He wants us to dig deeper. He is saying it’s not okay to murder, which we know is wrong, but more so that it’s not even good to have a heart filled with anger! It’s not okay to commit adultery, but more so He is saying it’s wrong to even have a lustful heart! Why? Because we see that when the heart is filled with these things, it then grows into the commitment of these sins.

How does murder start? It starts from anger towards another…

How does adultery start? It starts by lusting over another….

So Christ is saying, it isn’t the act I want you to correct, it’s your heart before the act even occurs.

Does this make sense? What are your thoughts?

Bible Study: Anger & Lust2012-06-242012-10-14https://8tj6yjstus44zgya1unqg0il-wpengine.netdna-ssl.com/wp-content/uploads/2015/05/HS-logo-normal-size-200.pngHeartSupporthttps://8tj6yjstus44zgya1unqg0il-wpengine.netdna-ssl.com/wp-content/uploads/2015/05/HS-logo-normal-size-200.png200px200px
About
Jake Luhrs
Not perfect, following the one who is. Encourager, and led by God to commit myself to a community He feels is worth being heard.
Showing 4 comments